The MMA consists of a four member Board, each appointed by the Minister for Agriculture. 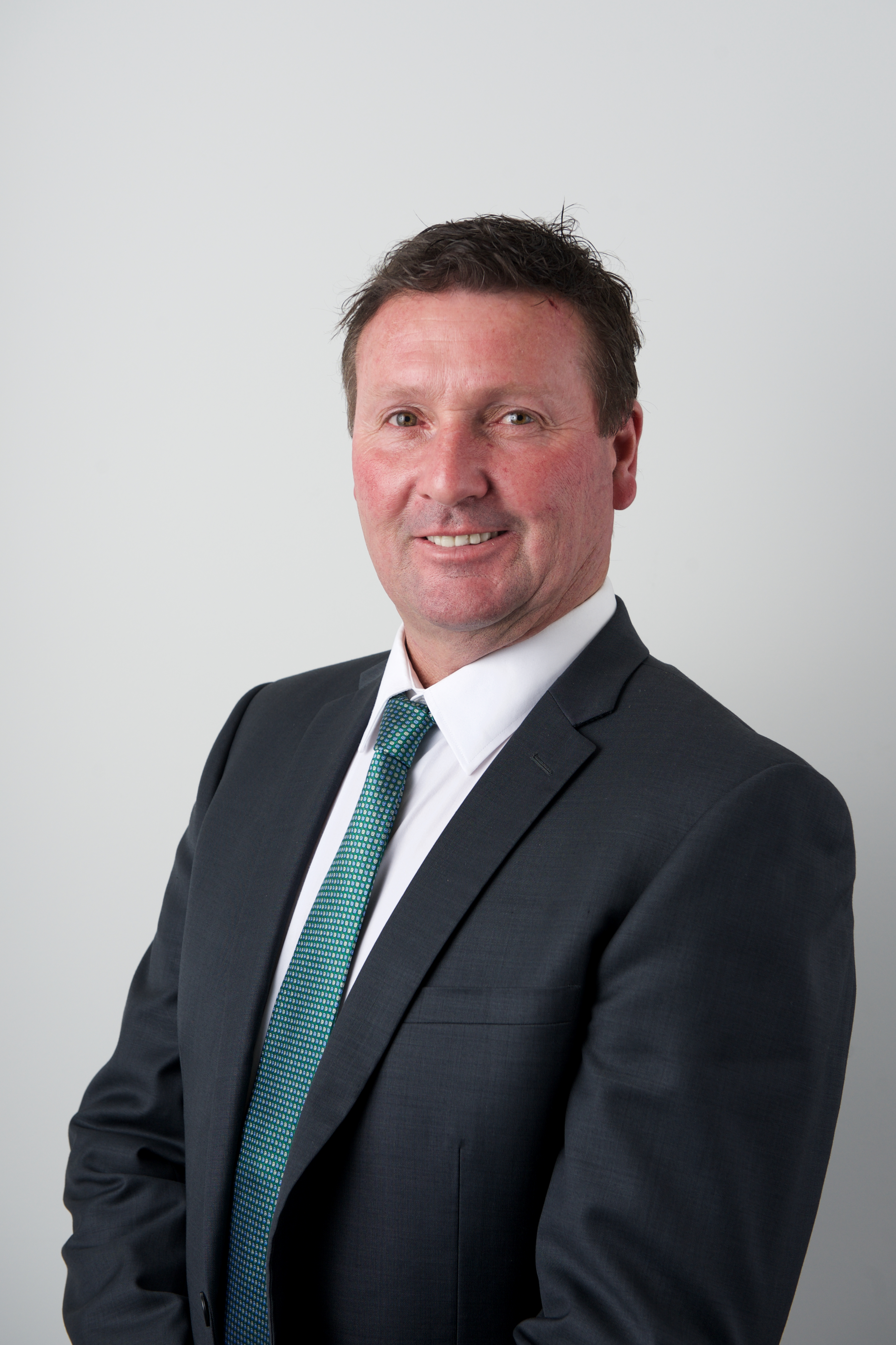 Peter was appointed as Chairman of the Board on 18 January 2017 for 3 years and has since been reappointed until September 2022.

Peter is a fifth-generation grain, wool and prime lamb producer, whose experience in freight and logistics has seen him appointed as the Chair of the Victorian Rail Freight Working Group, Director on the Victorian Ports Corporation (Melbourne), a member of the Ministerial Freight Advisory Council.

Peter continues to represent the interest of farmers as the Rural Assistance Commissioner. At the Victorian Farmers Federation (VFF) Peter served as President from 2012 to 2016 and as Vice President from 2009 to 2012. He was also Chair of the VFF Farm Business and Regional Development Committee from 2010 to 2013. At a national level, Peter was on the board of the National Farmers Federation (NFF) from 2012 to 2016 and served on its Economics committee. 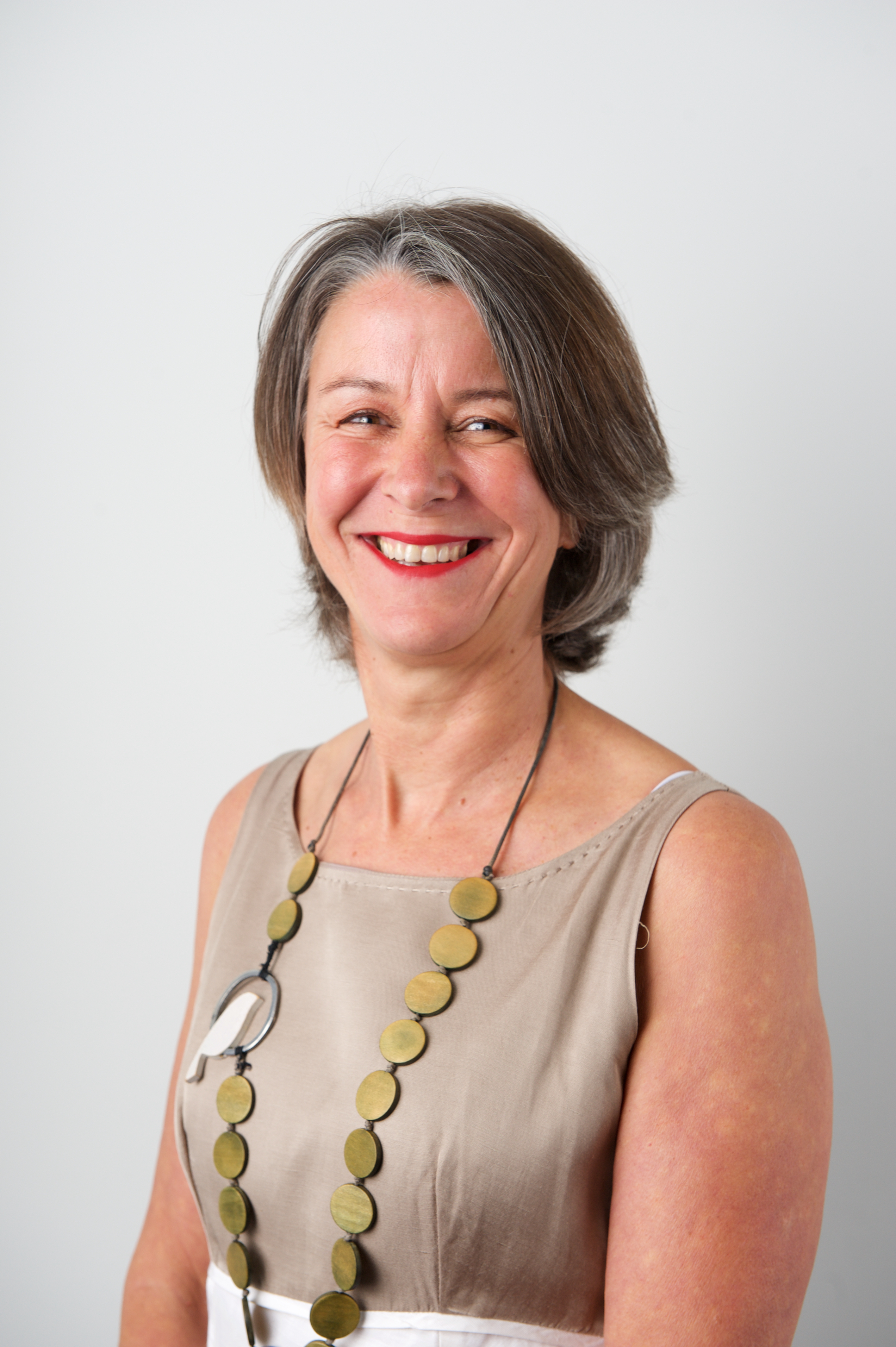 Jacinta was appointed to the Board on 18 January 2017 for 3 years and reappointed for a further 3 years on 18 January 2020 through until 17 September 2022. She is also a Non-Executive Director of RSPCA Victoria and Neami, National and Women’s Information Referral Exchange.

She has held an executive career with top ASX 200 companies, for over three decades, is an entrepreneurial thinker and innovator with professional expertise in strategy, sales, marketing and business development. Jacinta holds a Bachelor of Business and is a graduate of AICD. 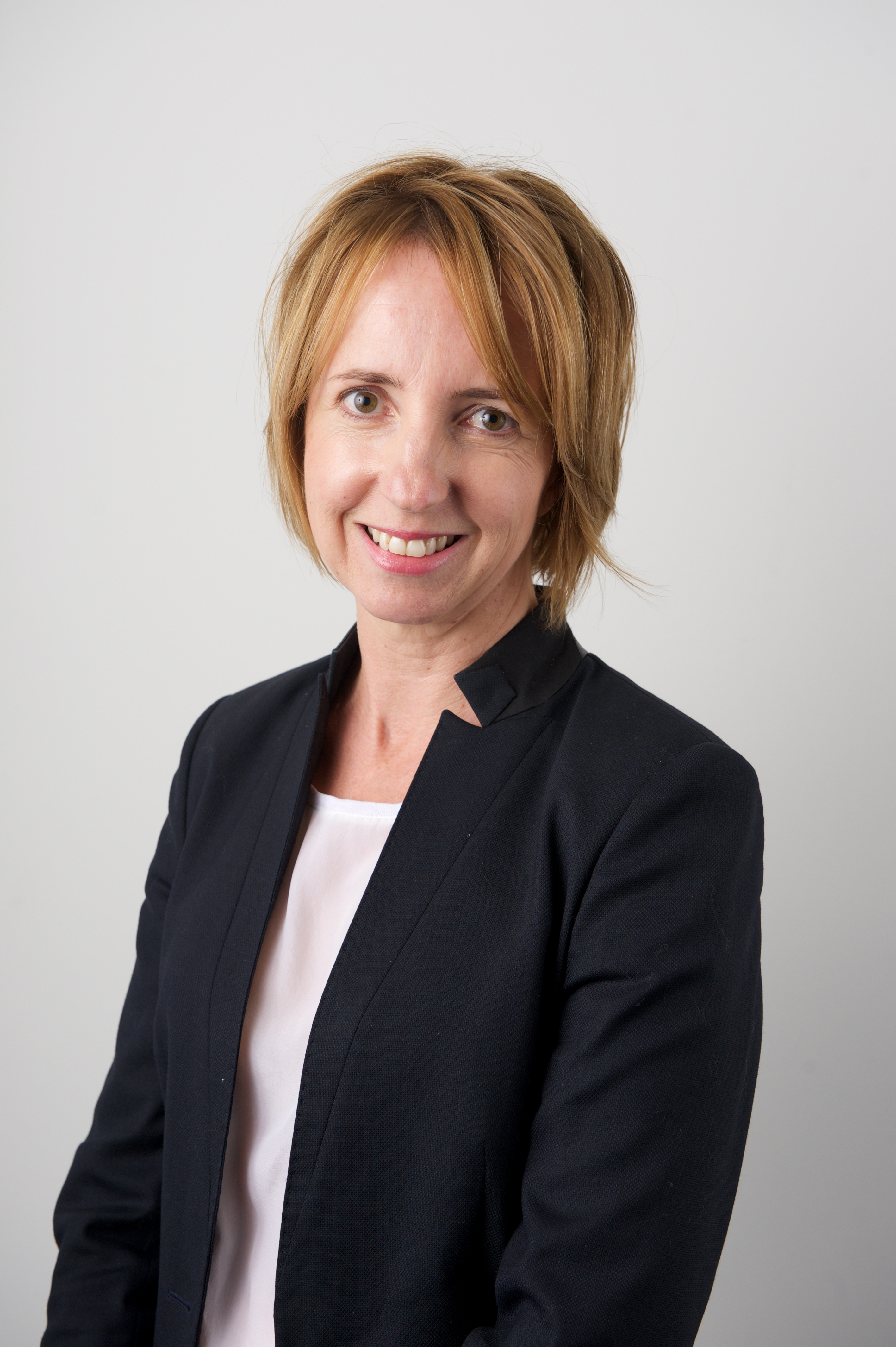 Sue is a Chartered Accountant who has a background in forensic accounting, risk assessment and business valuations. She currently works as a Director of Sapere Research Group, an expert services firm where she provides accounting advice to legal and regulatory clients.

Sue is a Director of South Gippsland Water, independent chair of the Audit and Risk Committee of the County Court of Victoria and an independent audit committee member of Court Services Victoria and Municipal Association Victoria.

David is a Senior Advisor to the global business advisory firm, FTI Consulting. David was a founding Director of Hindal Corporate which specialised in Corporate Advisory & Merger and Acquisition & Capital Raising services to the Private Company market. Hindal was acquired by Credit Suisse in 2008, where he was an Executive Director until his retirement in October 2013.

David has conducted assignments in numerous industries including property, rural, retail, wholesale, manufacturing, health and retirement. David holds directorships and advisory roles with a number of privately owned Australian family businesses. He also plays an active role in the community and is involved in a number of not-for-profit boards.

Prior to Hindal, David spent 27 years with Arthur Andersen (Chartered Accountants) and was an International Partner for 16 years. During this period, he provided financial consulting services to medium to large companies and was also involved in many significant merger and acquisition and divestment transactions. David led a number of corporate reconstructions through Administrations and Receiverships during this period. 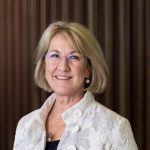 Dr Parsons created and Directs the Centre for Supply Chain and Logistics at Deakin University (previously located at Victoria University), and is recognised by B2Global Consulting | Paris | Bahrain | Singapore | as one of 100 Most Influential Women in Supply Chain – Global Women SC Leaders 202